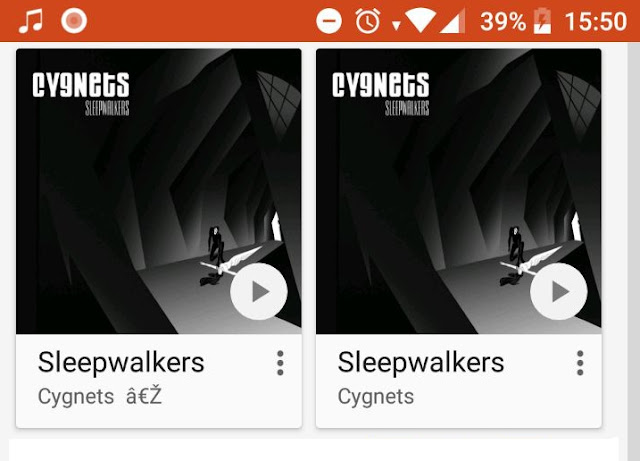 Let's say, you have a car stereo that only supports displaying album art up to 300x300 pixels large. If, however, you have plenty of MP3 albums in your collection, embedded cover art resolution can vary over a wide range. How to bring your MP3 archive to your in-car system in a way to ensure you'll always see cover images while playing the music?

One of the easiest solutions is to use the free app named taghycardia.

Download the program, run the setup, make sure to choose "You'd like to review the settings yourself" in the initial configuration dialog. 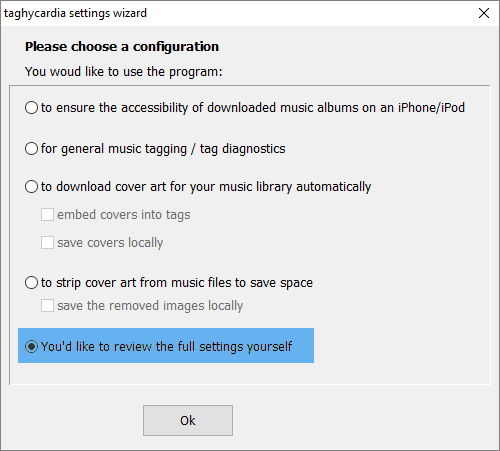 Configure the program to embed cover art into MP3 files with the required resolution: Check Embed when missing and Limit image size to. Set the desired resolution, e.g., 300x300. Be sure to check Save as. Also, check Get cover art from Discogs if you need to automatically download album images for your music whenever they are missing.
In the Choose default action for drag-and-dropped folders, select Quick remove cover art. Click Save. 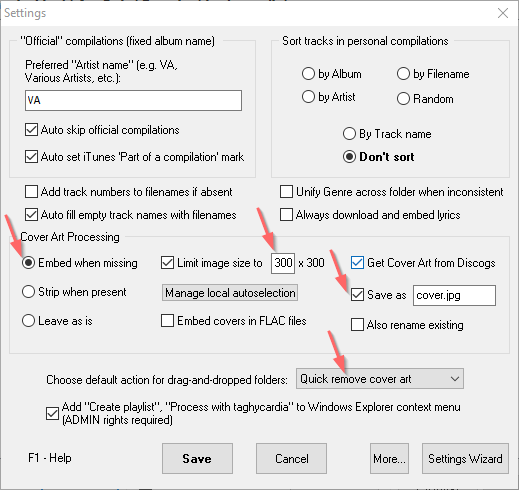 Now you can quickly change the resolution of embedded cover art in a large number of albums at once by first removing and saving existing art, then re-embedding it again in lesser size. This would require as little effort as a drag-and-drop operation and two clicks:

1. Select folders with albums you are going to put onto your car stereo, drag and drop them into taghycardia. This will both remove existing cover art and save it locally. 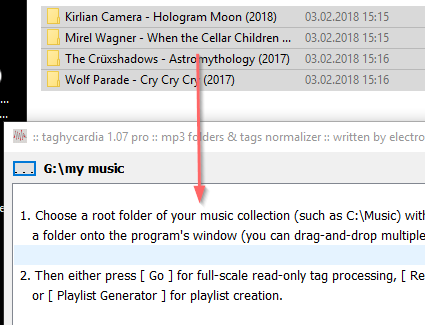 2. Click Go, then click Apply Changes. Now your cover art is embedded back with the 300x300 resolution. 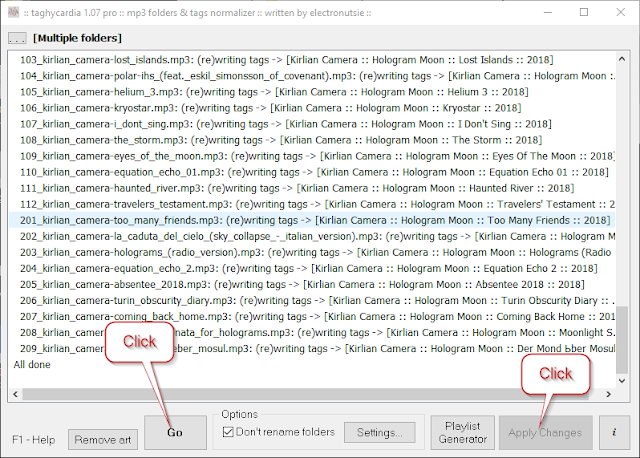